Online Learning in the Time of Coronavirus 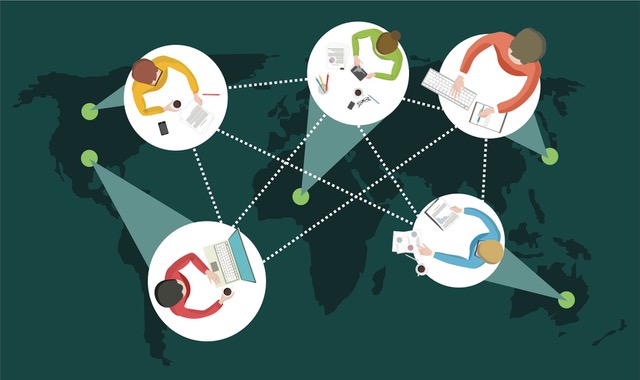 Like all schools in Switzerland and in accordance with Cantonal instructions, Le Régent is closed until the end of April. “Closed”, however, is an inexact term since a Remote Learning system had already begun before the Easter break and will be fully operational from the official beginning of the third term until the school re-opens. Instead of students and teachers coming together in classrooms and on campus, they will be using Google Classroom and other software to connect virtually. In preparing its system, Le Régent has benefited from its link with Le Rosey where the third term has started and which has shared many of its ideas and advice. Most important of all though is the fact that Le Régent, as one of the very few Apple Distinguished Schools in Switzerland, has a uniquely well qualified staff and an infrastructure ready for online learning. All students have a school laptop or iPad and the necessary software installed already on all devices.