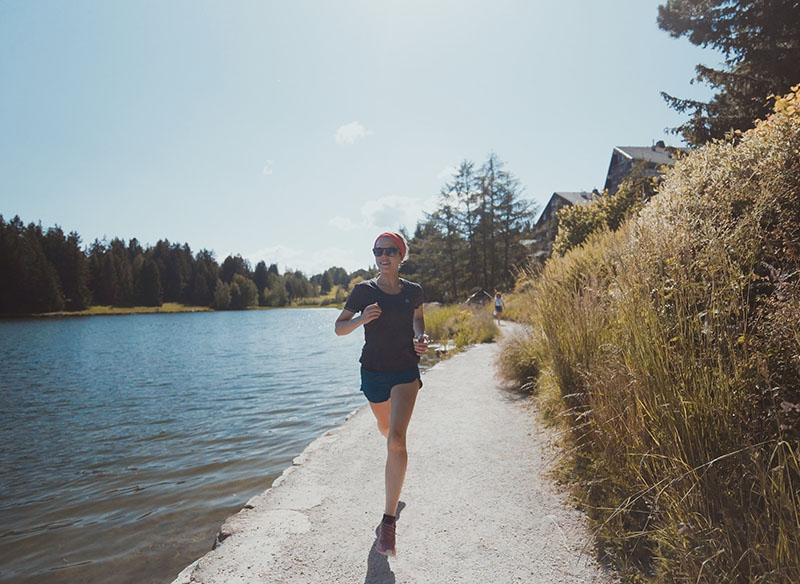 Amelia dreams big, works hard and reaches her goals, one step at a time. A teacher who “walks the walk”, meet Le Régent Head of LAMDA, Milly Voice! 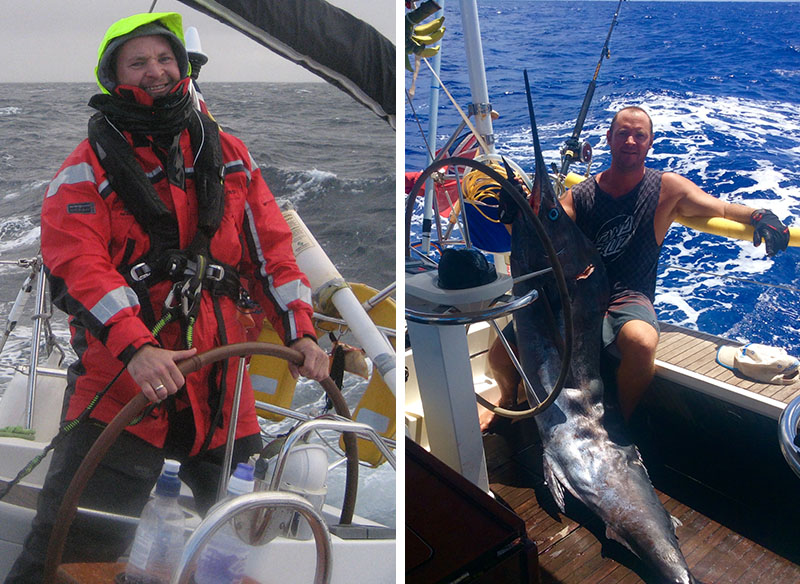 Meet Daz, a Maths teacher at Le Régent, off-the-beaten-path adventurer and writer. Quite the combination!

Before starting work as a mathematics teacher at Le Régent, Daz Tait embarked on a sailing voyage around the world that took six years to complete. After many trials and tribulations, including losing his beloved yacht when he was shipwrecked, he finally managed to circumnavigate the globe by crewing on four different yachts for 27 months. From catching a 100kg marlin to staring into the raging depths of an active volcano, he crossed four oceans and explored five continents. Over the past two years, he has completed The World’s my Oyster, a trilogy of books about his adventures with the final book being published on Amazon this week.